The Dress of Evangelization: Jesuit Garments, Liturgical Textiles, and the Senses in Early Modern Japan

The present article analyses the use of clothing in the Jesuit sixteenth-century mission in Japan by applying dress theory. It investigates Jesuit garments and other perceptible elements of dress by understanding them as nonverbal communication. Texts by missionaries such as Francis Xavier (1506–52), Francisco Cabral (1533–1609), Luís Fróis (1532–1597), and Alessandro Valignano (1539–1606) are scrutinised to establish the content of the messages they meant to convey through Jesuit dress. The range of modifications that dress imposed on the bodies of the missionaries is examined to determine the limits within which the missionaries operated and how these boundaries came to be. Through an historical overview, the missionaries’ strategies are examined to show how such messages were fine-tuned through the manipulation of dress, and to what extent they represented responses to the specific context of Japan. Anti-Christian polemical texts supply information on the Japanese’s reception of these messages. The article explores Jesuit assumptions about the dress policies’ impact on their souls through the senses and on their work of evangelization as well. 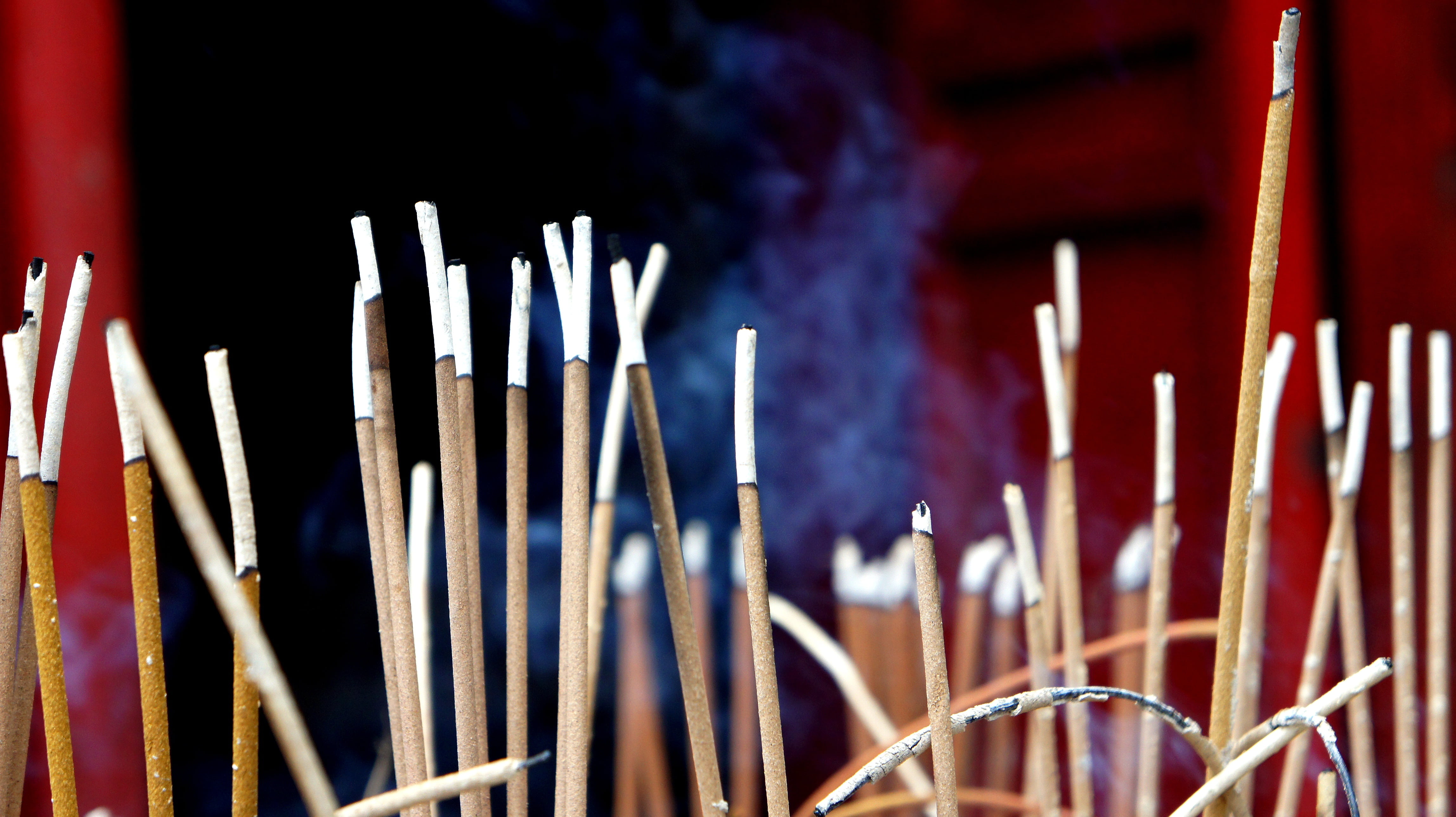