Mazdeans and Christians Facing the End of the World: Circulations and Exchanges of Concepts

This contribution offers a conspectus of the parallel treatment of some escha­tological subjects in the comparative framework of Mazdean and Christian sources. Although some impact of the Judeo-Chris­tian tradition on Iranian apocalypticism has been fittingly detected in previous studies, the author in­sists on evidence showing a sort of circular exchange between Chris­tians and Mazdeans, where, for in­stan­ce, chiliasm presents some Iranian (and not only Ba­by­lonian) resonances, while the well-known Zo­ro­as­trian doctrine of universal mercy and of the *apokatastasis* shows impressive correspondences with the Ori­genian doctrines. What distinguishes the Iranian framework is the fact that millenarianism, apocalypse and *apokatastasis* did not directly contrast, as it happened in the Christian milieu. These Christian doc­trines played a certain influence in Sasanian Iran, although their diffusion and acceptance was pro­bably slow and progressive, and became dominant among Zoroastrians only after the fall of the Sasanian period, when the Mazdean Church was no longer the pillar of the state and the social and legal order. The diffusion of the doctrine of universal mercy was a later acquisition, as shown from the evidence that earlier Mazdean doctrines did not assume a complete salvation for the wicked but prescribed a harsh and eternal punishment for them. Fur­ther­more, the author focuses on his own research on these sub­jects and summarises some results concerning a new and original presentation of the Mazdean concept of evil as a manifestation of suffering, comparable to a state of mental 'sickness.' 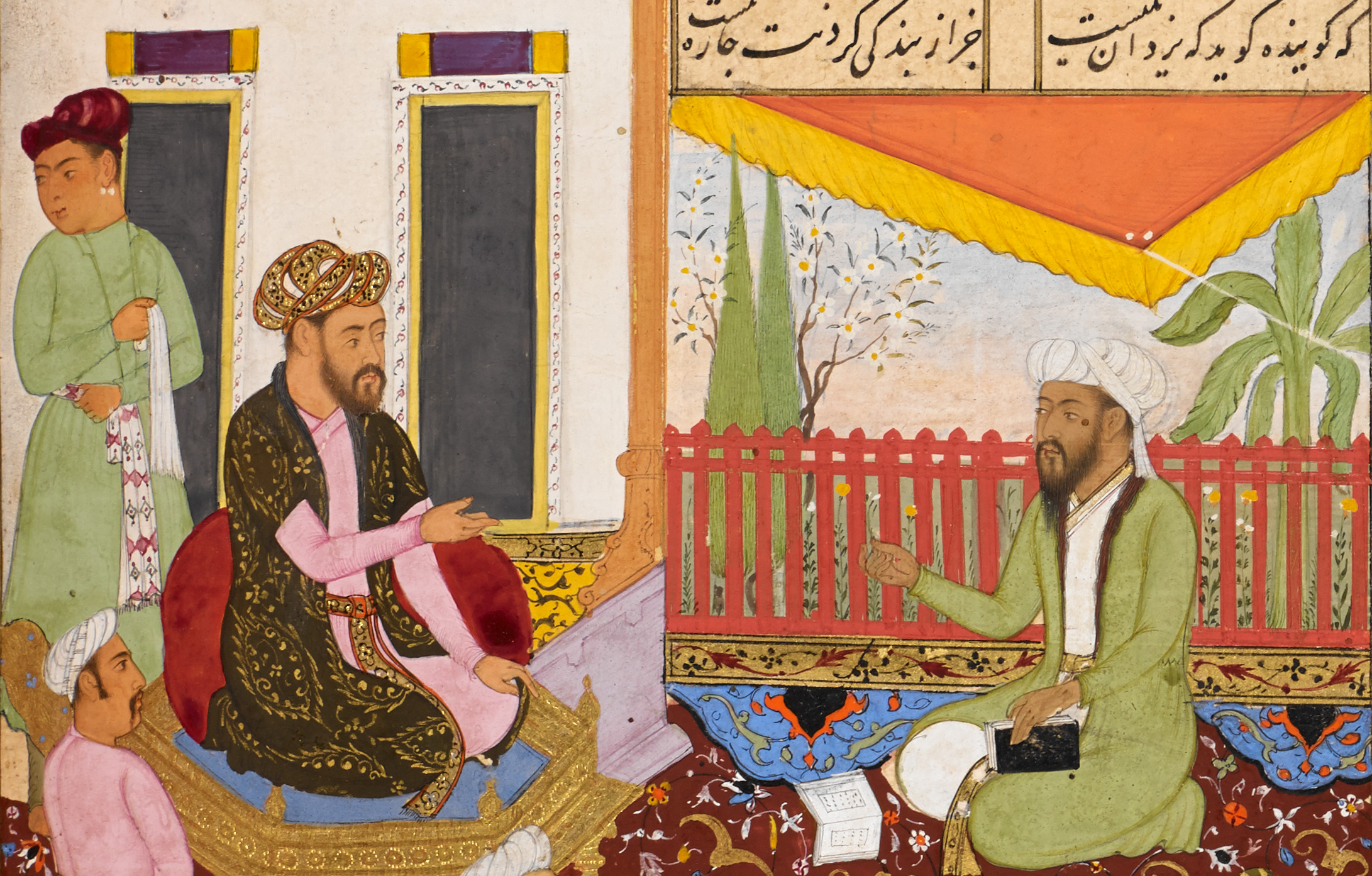 Published
2020-01-27
How to Cite
Panaino, A. (2020). Mazdeans and Christians Facing the End of the World: Circulations and Exchanges of Concepts. Entangled Religions, 11(2). https://doi.org/10.13154/er.11.2020.8441
Download Citation
Issue
Vol. 11 No. 2: Formative Exchanges between the Sasanid Empire and Late Antique Rome: Zoroastrianism, Manichaeism and Christianity in Contact
Section
Articles