Vol. 11 No. 6: “Dynamics, Stability & Tradition: The Role of the Religions of Iranian Speakers in Central and Eastern Asia” 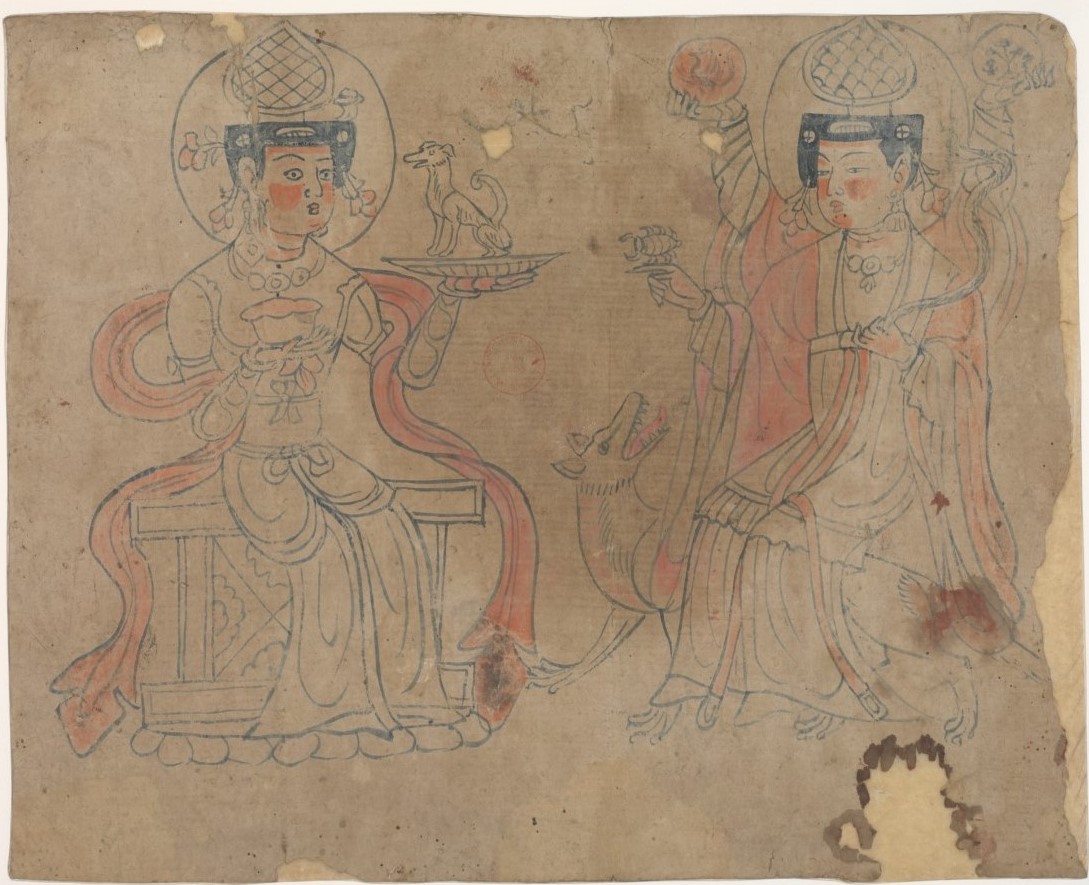 Iranian speakers had their homeland in Central Asia, some of them are known as the dominating traders on the Silk Road up to China. Through their trade activities they came in contact with various religions—Zoroastrianism, Manichaeism, Buddhism and Christianity. Because of their religious diversity, they often played a major role as the cultural intermediaries in Central and Eastern Asia and the contact with them often triggered dynamic change for several ethnic groups. Iranian speakers were also impacted by others in their religious orientation.

Since their activities covered wide geographical regions and periods, this special issue aims to offer a platform for discussion between scholars from Europe and Asia from various fields. The exchange of new sources will shed new light on Iranian speaker’s activities and their religious situation.

This special issue is based on a workshop at Ruhr-University Bochum March 2019.

Note: The contributions are being published successively between December 2020 and spring 2021. Please return then for the full spectrum of contributions.