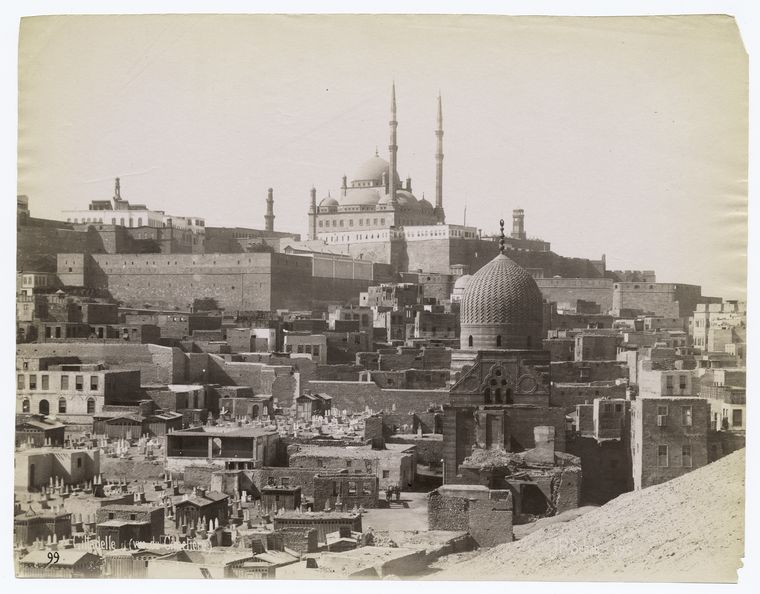 How did Muslim thinkers perceive, imagine and depict Jewish-Christian interaction, whether it be in the past, in their contemporary world or in the eschatological future? Although there are numerous studies on Muslim views of Christianity, as well as on Muslim views of Judaism, there are no noteworthy ones, as yet, that deal with the question of whether and how Muslims authors (historians, exegetes, legal scholars, littérateurs) reflected on historical and imaginary relations between Jews and Christians. This collection seeks to fill this lacuna, at least in part.

Already in the Qur’an there are allusions to Jewish-Christian tensions and polemical exchanges, which is not surprising considering the vehemence of Jewish-Christian confrontation in the sixth- and early seventh-century Middle East. In Q 2:113 Jews and Christians are described as accusing each other of basing themselves on nothing. This verse warns that God will judge between them at the day of the resurrection.  This passage serves to justify the Qur’an as a new Scripture that will settle ancient conflicts and ambiguities by re-establishing the untainted monotheism of Abraham. In other instances the Qur’an is more partial in the assessment of Jewish-Christian controversy, as emphasizing the human obligation to accept all Prophets. It takes a stand against the Jews for their rejection of Jesus, just as people are subsequently to be condemned for rejecting Muhammad’s prophethood. In this manner the Qur’an formed a starting point for the development of the Islamic ideas about the historical succession of prophets and the progress of revelation.

Throughout the centuries Jewish and Christian communities remained present in the Islamic heartlands and Muslim authors observed social interaction and competition between them and wrote about this with interest and, at times, humor. They were interested in the dhimmis’ historiography and investigated the discrepancies between their views of the Biblical past. The well-known Muʿtazilī thinker  ʿAbd al-Jabbār al-Hamadhānī and the Ḥanbalī thinker Ibn Taymiyya, reflected on the question of how Christ’s religion related to that of the Jews, noting the tension between Christ’s perfection of Moses’ revelation  and what they saw as the gradual Christian deviation from the monotheistic ideal. Muslim legalists’ ideas about Jewish-Christian religious and social interactions with one another were influenced by how their own religious intellectual heritage portrayed these communities and formulated Islam’s superiority vis-à-vis either religion separately.  In early modern times, a new perspective emerges where Egyptian intellectuals viewed Jews and Christians as allies due to European Christian support for the budding Zionist movement.

The papers in this volume address a unique topic in the study of interreligious encounters: the observations and critiques of a third party on the social and intellectual exchange between two competing communities. This first attempt to analyze a wide variety of relevant genres, such as tafsīr, historiography, adab, polemics, pamphlets and Aḥkām Ahl al-Dhimma, shows that although many different approaches intersect in these works, they all bear witness to the desire among Islamic thinkers to harmonize Islamic norms, ideals and realities with regard to Judaism and Christianity and Islam’s relationship to both.