Vol. 13 No. 6: Invoking a Strange God: Rituals of Power and Religious Contacts in the Late Antique Mediterranean World and Medieval Europe 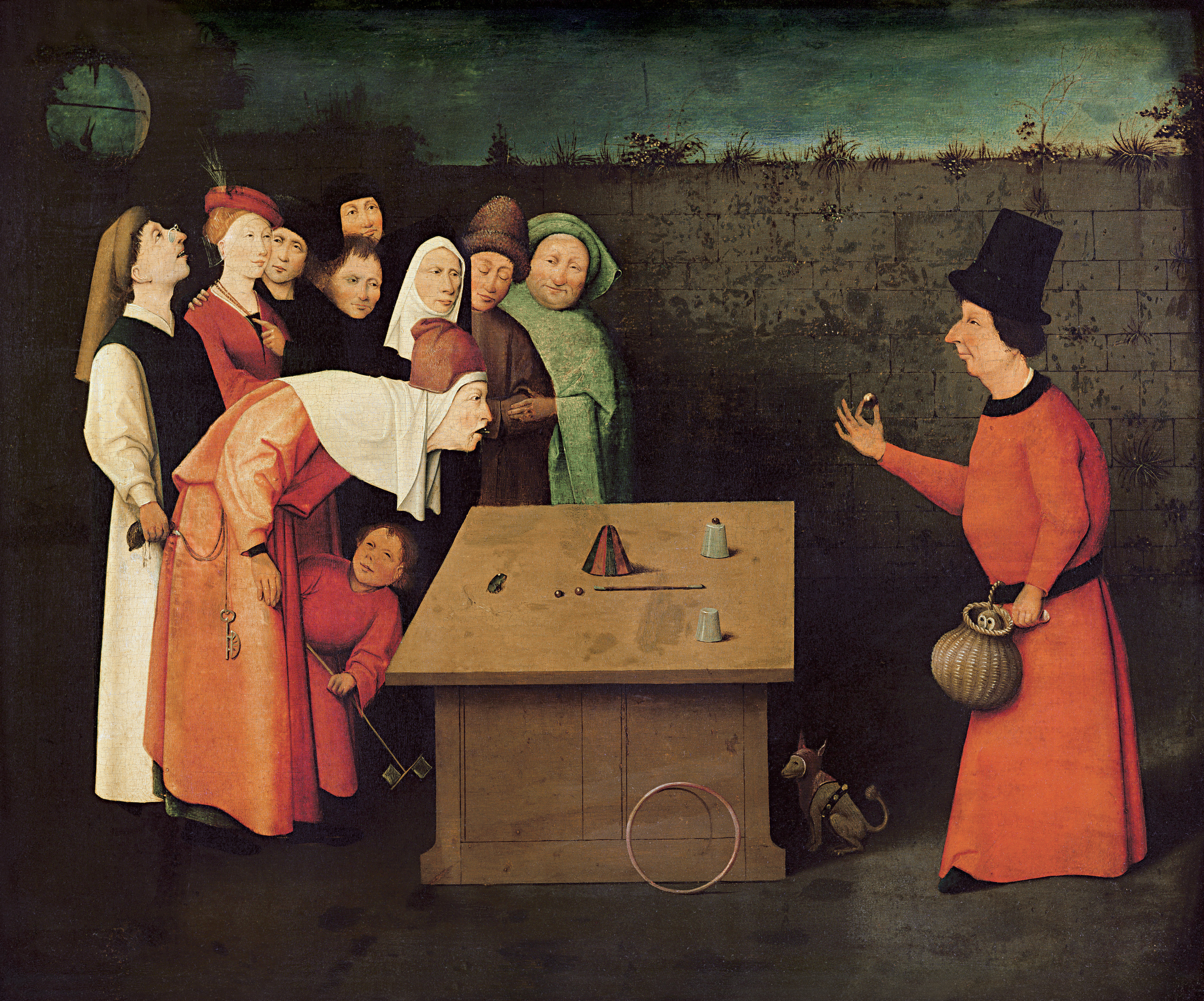 The papers included in this ER issue represent the outcome of a two-day workshop, held on November 7–8, 2019, at Käte Hamburger Kolleg of Ruhr University Bochum, on the topic of "Invoking a Strange God: Rituals of Power and Religious Contacts in the Late Antique Mediterranean World and Medieval Europe." The workshop brought together scholars in the fields of late-antique and medieval magic and Kabbalah in the Mediterranean world and Western Asia to study the role of religious contacts in their historical contexts. The conference on "Invoking a Strange God" pursued a three-fold programmatic approach. First, its participants considered the composite nature of primary sources of ancient, late-antique, and medieval “magic” and Kabbalah as texts documenting the accumulations of practices and ideologies underlying rituals of power. As a result, the first approach uncovered paths of circulation and patches of accumulation of these documents. Secondly, the scholars discussed historical instances of late-antique and medieval magic and Kabbalah as instances of mutual influence, exchanges, and appropriations among various historical religious traditions. As such, this second approach encouraged the participants to explore the malleable role of “tradition” and “change” in the discourses associated with practices of ritual power and invocations of divine names. Thirdly, the scholars undertook analyses of the materiality associated with rituals of power in various ancient and medieval Jewish and Christian traditions. In doing this, the third programmatic approach highlighted the role of materiality in the transmission of occult religious traditions, such as magic and Kabbalah.