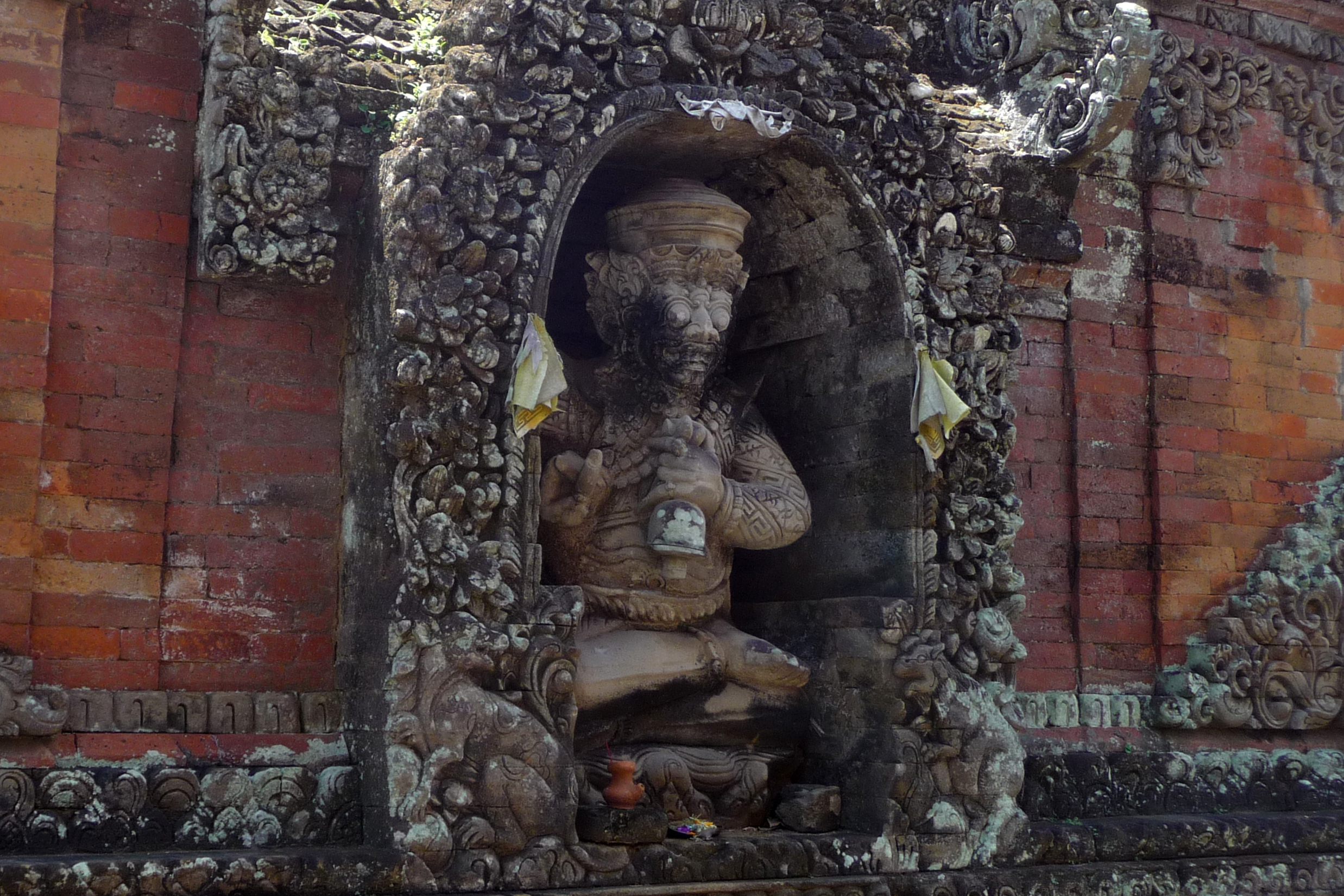 Over the last two or three decades, scholarship on Southeast Asia has largely contributed to the reappraisal of the process of Indianisation of the region. Though not standardized and having changing meanings according to Indian and Western academic cultures, this paradigm can be broadly understood as the diffusion and adoption of Indian cultural values to Southeast Asia from the first few centuries following the turn of the Common Era onwards. Critical of this India-centric model, scholars have proposed alternative approaches to the study of interactions between South and Southeast Asia which have oscillated between that of externalist influence, that of the local or autonomous specificity or that which have focused on the circulatory dynamics of transfer of cultural, religious, diplomatic, and economic values through maritime trade routes across Asia.

Against the framework of these second-order reflections, this edited volume investigates different levels of relationship between Hindu, Buddhist, and non-Indic religions during ancient and early medieval times. It examines issues related to the multi-directional transfer of mythologies, belief-systems, practices, and material culture between the Indian sub-continent and what is commonly referred to as Southeast Asia. In this respect, it aims at shedding further light on the agencies in the spread of religious concepts and material objects, the dialectics between their received, assigned, or reinterpreted meaning, and the modifications brought about by their adoptions and/or adaptations.

This volume gathers articles that build upon papers presented at the workshop Interreligious Relations in Early Southeast Asia: Encountering Buddhists, Brahmins and Indigenous Religions which took place at CERES, on the 16th and 17th of January 2020.