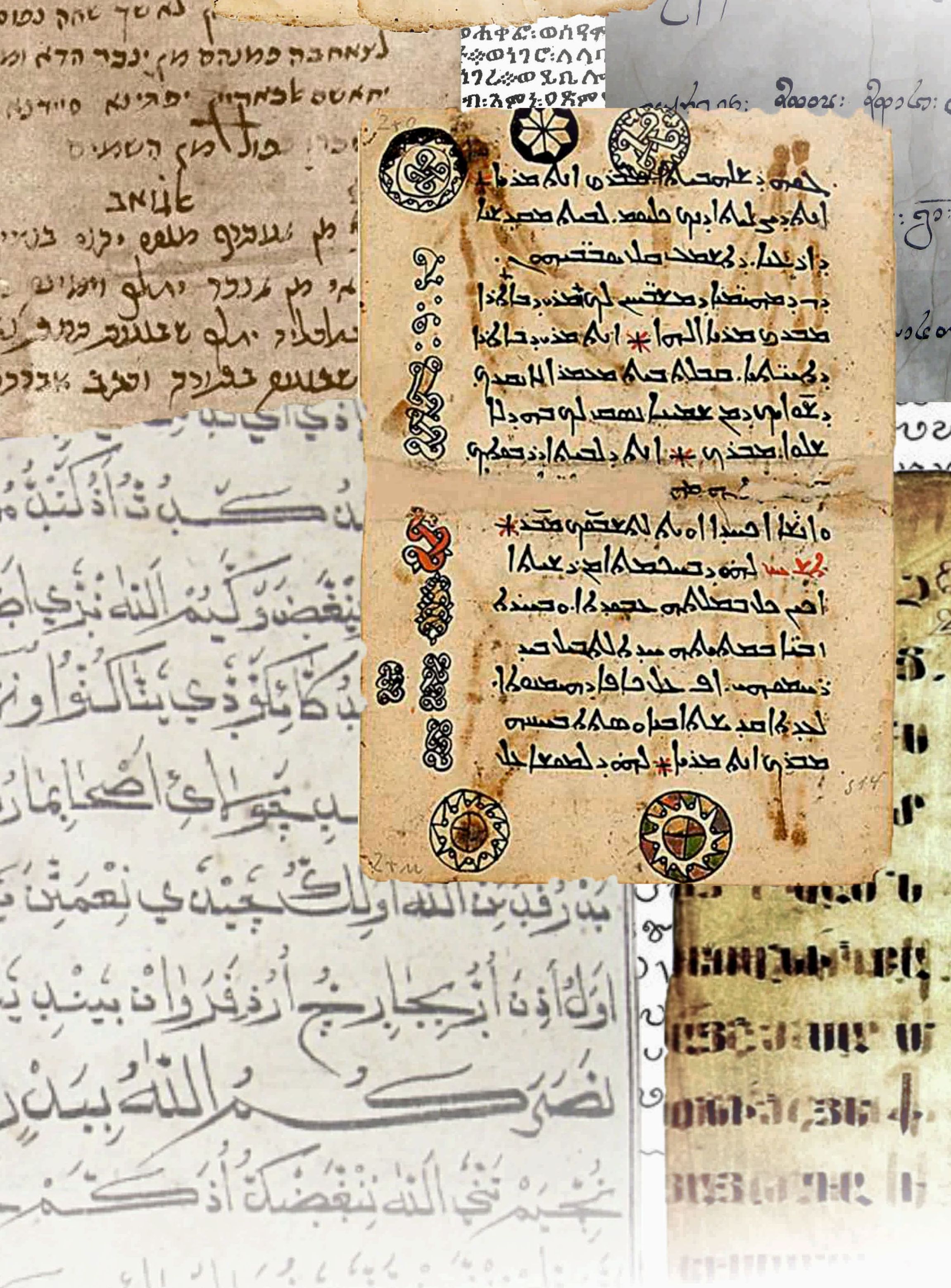 The essays in this special issue are based on the proceedings of the workshop Eastern Jews and Christians in Interaction and Exchange in the Islamic World and Beyond: A Comparative View held in Jerusalem and Raʿanana in June 2016. Accordingly, the essays address interreligious encounters in the Islamic world and beyond, examining social and religious attitudes towards religious Others in a wide range of disciplinary approaches. What binds these essays together is an attempt to shed light on a little-known history of Jewish-Christian relations in premodern Asia and Africa, a subject that stands at the heart of the research project Jews and Christians in the East: Strategies and Interactions between the Mediterranean and the Indian Ocean.